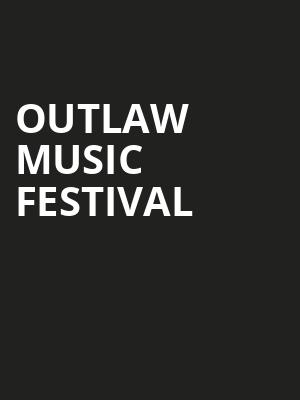 We had so much fun on the Outlaw Music Festival Tour last year that we couldn't wait to get back out on the road with everyone.

Back for another year, country music legend Willie Nelson's Outlaw Music Festival tours North America with an incredible and exciting line up. So far, musicians including Gov't Mule, Chris Stapleton, Willie Nelson, The Avett Brothers and Nathaniel Rateliff will be headlining the festival, along with many other artists including Yola, Kathleen Edwards and more sharing the stage with them.

Willie Nelson become a noted name in the country music scene after the release of his 1973 album 'Shotgun Willie' which received critical success. Willie was also recognized for playing a large part in developing and pioneering outlaw country, a subgenre of country music. The festival will present a diverse range of artists across country, rock and Americana.

And before you stop reading

About Virginia Beach Theater: We are an independent show guide not a venue or show. We sell primary, discount and resale tickets and prices may be above or below face value.

View all times and dates

Sound good to you? Share this page on social media and let your friends know about Outlaw Music Festival at Veterans United Home Loans Amphitheater.